Katherine's Cross, erected in 1772, commemorates Queen Catherine of Aragon, who was detained in "Ampthill Castle", Bedfordshire, while annulment proceedings of her marriage to King Henry VIII were taking place in 1533. 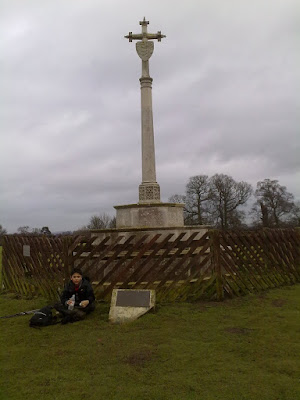 The monument also marks the spot where Rueben (Grandson) and I completed another section of The Greensand Ridge Walk on this day of 2011. In a not-to-be-forgotten slip of the tongue, Rueben called it The Green Sandwich Walk. It was just over ten miles from where we were dropped off in Haynes to where I'd left the Grampavan in Ampthill. 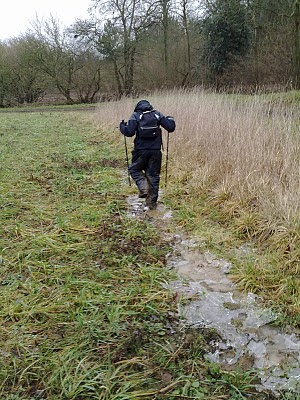 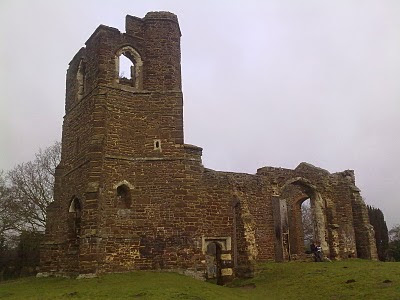 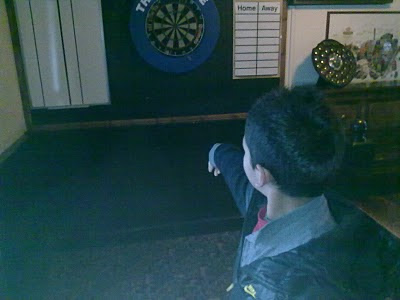 Half a pint and a game of darts at The George, Maulden 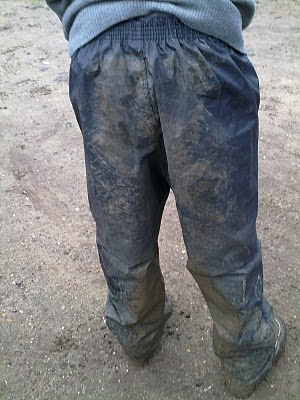 Great to be out walking with your Grandson - one of the 'special times' in life.
Thanks for allowing us to share the day..

Great variety walking post. Thanks for the historical input... wish I could do that with my walking blogs. Looking forward to getting my boots on again next month after the disappointing weather over New Year.

Special indeed. We both had a great time and we are on course to wild camp by the end of the year.